Auckland Transport – you got this one right!

In larger tenders, Government and most Public Sector Procurement Rules require best value for money rather than lowest cost as the decisive criteria – however despite this requirement best value for money (‘non-price’) criteria such as consideration of economic, social and environmental impact are seldom sought in the assessment of awarding such work.

So, when a recent Request for Tender (RFT) fell on my desk from Auckland Transport (AT) spelling out clearly the requirement of ‘non-price’ responses to be successful in securing their contract – it felt like someone was finally stepping up to the plate and taking a lead for change.

Their focus on the creation of positive and enduring socio economic outcomes when it comes to quality employment and development opportunities needs to be commended – and dare I say, held up as an example for all, if we’re to help our local businesses remain competitive in what has become a highly aggressive tendering process now open to global contractors.

This $26 million project will be at the heart of the new connected public transport network for south Auckland and a critical step in the Auckland Plan which identifies Manukau as a future metropolitan area not only as a gateway to the area, but also as a vital link to connect its local residents to the rest of the Auckland region.

With works now underway, AT have signalled construction will begin in August with completion late 2017, and its hoped once delivered will reduce reliance on private transport and ease congestion on local and arterial roads.

An intriguing job with a lot of prospects, it was only natural that as the largest local steel fabricator in close proximity to the project, Grayson Engineering were interested to tender – throwing our hat in the ring as a potential subcontractor.

“It was AT’s tendering approach that made us more confident and excited to be a part of the project.”

Their acknowledgement of South Auckland as a unique area through a combination of its people, strong Maori heritage, and position as the worlds Pasifika hub, along with their understanding that employment for a growing youth population would be crucial to the regions creative and economic potential was a refreshing tendering approach – calling for targeted recruitment and development plans that demonstrated how tenderers would provide quality, new entrant, paid employment opportunities to local residents and a meaningful pathway for professional and career development.

Being actively involved in industry matters and  the HERA Executive, I’m well aware of such obligations under the Government ‘Rules’ of Sourcing, yet – very rarely have I seen strategic social and economic outcomes and innovations called for and expected.

Maybe this is because  Rule 22 “Subcontracting” in the Governments Procurement Rules states that once a supplier has been awarded the contract, any subsequent contracting that the supplier does is not subject to the “Rules,” however, it shouldn’t be forgotten that there’s explicit encouragement that prime contractors should ask subcontractors to meet good procurement practice.

There are many reasons why this rule has slipped between the cracks, and most likely it’s because to date it has only been compulsory for the head tenderer – and whilst recommended, never enforced for subcontractors.

Whatever the reason, if applied properly I think this ruling could genuinely tilt the scale from the lowest cost and likely imported tender option, in favour of the more balanced local bid (particularly if overall it’s competitive).

And despite knowing New Zealand’s free trade policy may challenge Grayson Engineering to become more sustainably cost competitive, I generally support the government’s stance on free trade – provided it’s fair, equal and retains the need for evidence that economic, social and environment impacts are considered in the tender process for large contracts… including of course for subcontractors.

Going forward we need to ask for this rule to apply in every public sector RFT where non-price response requirements are missing – particularly given the public sector is the largest single client of our steel construction industry, and the potential economic development support from best value local procurement is enormous.

Now more than ever, advocating strongly with the wider business community and government to make Subcontracting Rule 22 mandatory for large subcontracts is not only the right thing – but critical.

Want to find out more?

I’m aware that together, HERA, Metals NZ and SCNZ continue to advocate for this change, and it’s important that if you’re a concerned industry member, you do the same. If you’d like to initiate contact with this group, contact Director, Wolfgang Scholz.

Equally, if you’ve experienced similar positive experiences in respect to social and economic non-price criteria, HERA would love to hear about it as they work to research actual public sector procurement behaviour to factually arm Metals NZ and SCNZ with the right information to better advocate for your needs.  Please contact Marketing and Communications Kim Nugent. 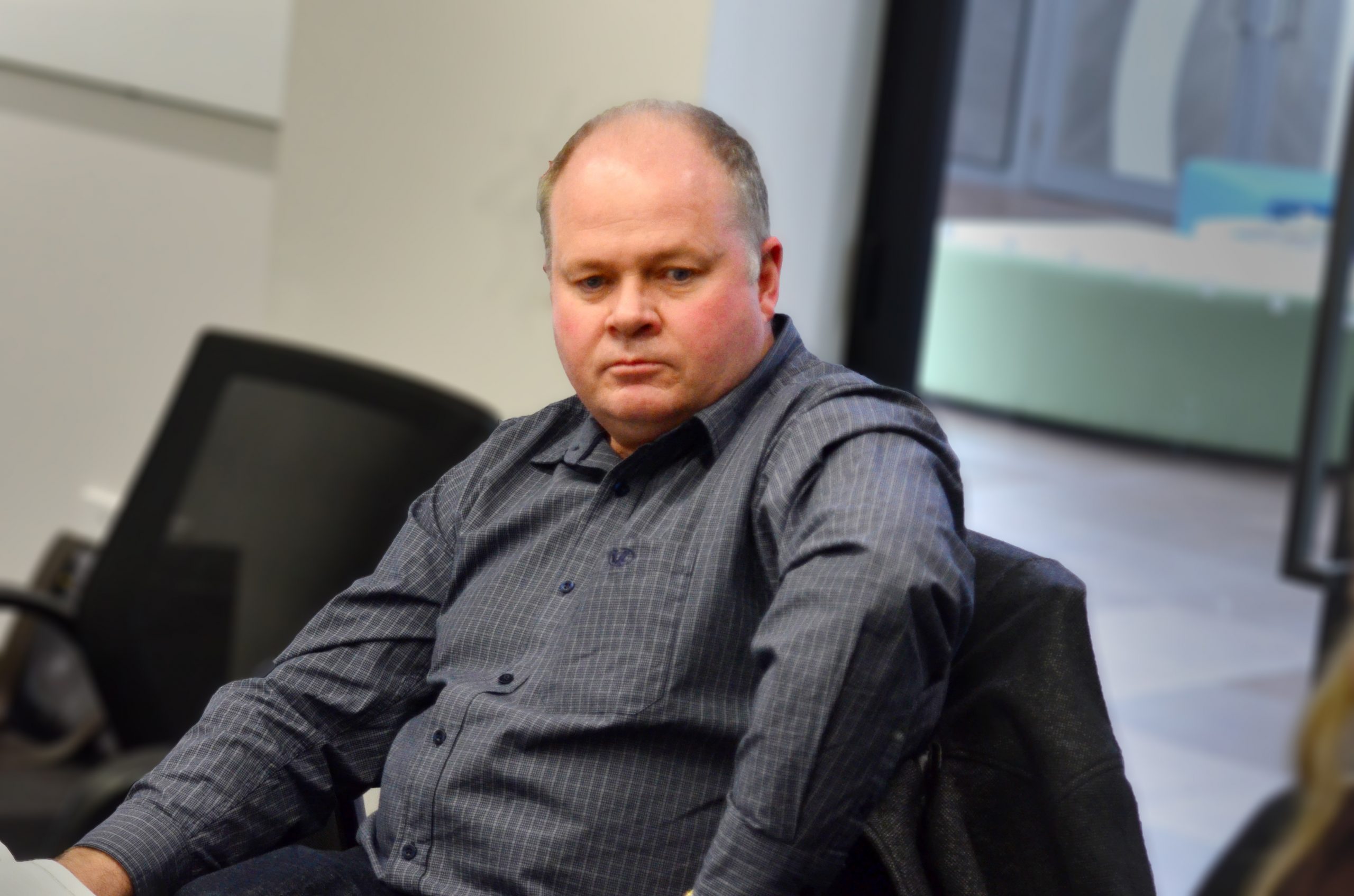