A recent John Hopkins University Report validates our concerns at HERA around the lack of data and baseless assumptions relating to mass timber performance in high rise buildings.

This is not a new conversation for HERA. We have previously raised concern about the lack of research relating to the fire performance of building materials generally and that some claims being made specifically about mass timber for high rise not being based on science.

Until such research and evidence gaps are addressed, reports like these need to be challenged against available evidence.

An example of this, was a statement being made about the protection timber offers by charring. Now, a review by researchers from Johns Hopkins University shows that “the use of mass timber for high-rise structures requires special consideration due to the material’s combustible nature” and specifically calls out the “charring” issue.

It also validates our concerns around the large extant knowledge gaps, stating “As knowledge gaps remain (e.g. self-extinction, fire dynamics, delamination) and no return of experience exists on fires in high rise timber buildings, caution should be exercised”.

Amongst the study’s key conclusions was that “current design methods based on a sacrificial charring depth under prescribed standard fire are inadequate for high rise construction, being based on an extrapolation of the prescriptive approach developed for non-combustible materials that disregard (i) the increased fire intensity due to the contribution of exposed timber as fuel, and (ii) the continued pyrolysis and charring during the decay phases of the fire”.  The study noted that the latter occur even for protected members, depending on the actual thermal conditions and duration of the fire.

The in’s and out’s of the study

The John Hopkins Study was finalised in September 2020.

It notes that “high rise buildings pose specific challenges for fire safety, notably in terms of egress strategy, firefighting operations, and increased consequences of failure”. The researchers used case studies of fire tests on mass timber structures and fire accidents in other timber buildings, combined with theoretical and numerical analyses.

Seven specific risks/challenges were identified within the report:

When timber elements aren’t shielded from the fire by insulative protection/encapsulation, these elements contribute to the fuel load, altering the fire dynamics by increasing the duration and intensity of the fire. This was shown to be particularly significant for lining elements with large surface areas, such as CLT floors and walls. Testing identified the additional Heat Release Rate (HRR) was up to approx. 100 kW per square metre of exposed CLT, over a sustained duration.

This increases the actual fire duration and intensity in comparison with the same design requirements applied to non-combustible structure.

The average weight of structural timber over gross floor area was evaluated in 19 existing mass timber buildings as 152 kg/m2. This translates into an average fixed fuel load of about 2600 MJ/m2 embedded in the structure.

For comparison, the average content fuel load in offices is 420 MJ/m2 (Eurocode).

The contribution of exposed timber to the fire intensity can be significant for firefighters.

Reviewed fire accidents in timber construction show that, once the fire spreads, it can be very difficult to control. A numerical case study estimated that the contribution of all exposed surfaces of CLT panels in a compartment could result in an increase by up to about 300% of the required water supply to extinguish the fire, compared to a case of non-combustible linings.

The contribution of exposed timber to the fire intensity can be significant for neighbouring buildings.

The heat radiated by the building in fire is increased by the contribution of exposed timber. This increased radiation results in an increased distance at which neighbouring buildings may be ignited, as shown by a virtual solid flame radiative model.

Fire protection measures such as sprinklers and encapsulation may be absent in the construction phase, leaving large quantities of exposed timber at risk of an accidental fire. Numerous construction fire accidents with wood frame timber construction suggest this to be a potential issue for tall mass timber projects.

The current design approach does not address stability until burnout.

The heat penetration and continued charring during the fire decay phase lead to further irreversible reduction of load-carrying capacity of the structure, even for protected timber elements.

Self-extinction and delamination are still not fully understood, thus not controlled.

These knowledge gaps limit the ability to design explicitly for burnout stability. For high rise buildings, less less reliance should be put on inherent fire resistance through charring, while insulative protection should be designed to remain in place until full burnout.

What does this all tell us?

Based on the above report, HERA affirms its concerns about the lack of research underlying assumptions being made about the use of mass timber in high rise applications.

Until such research and evidence gaps are addressed, caution should be applied and discussion about the performance and appropriate application of mass timber in multi-storey buildings should be challenged against available evidence.

A summary of some of the underlying issues was covered in our Stirring the Pot Episode 37 with A/Prof Charles Clifton – “Who wins in a fire? Steel vs Timber,” and makes for an interesting read if you’d like to explore this topic more! 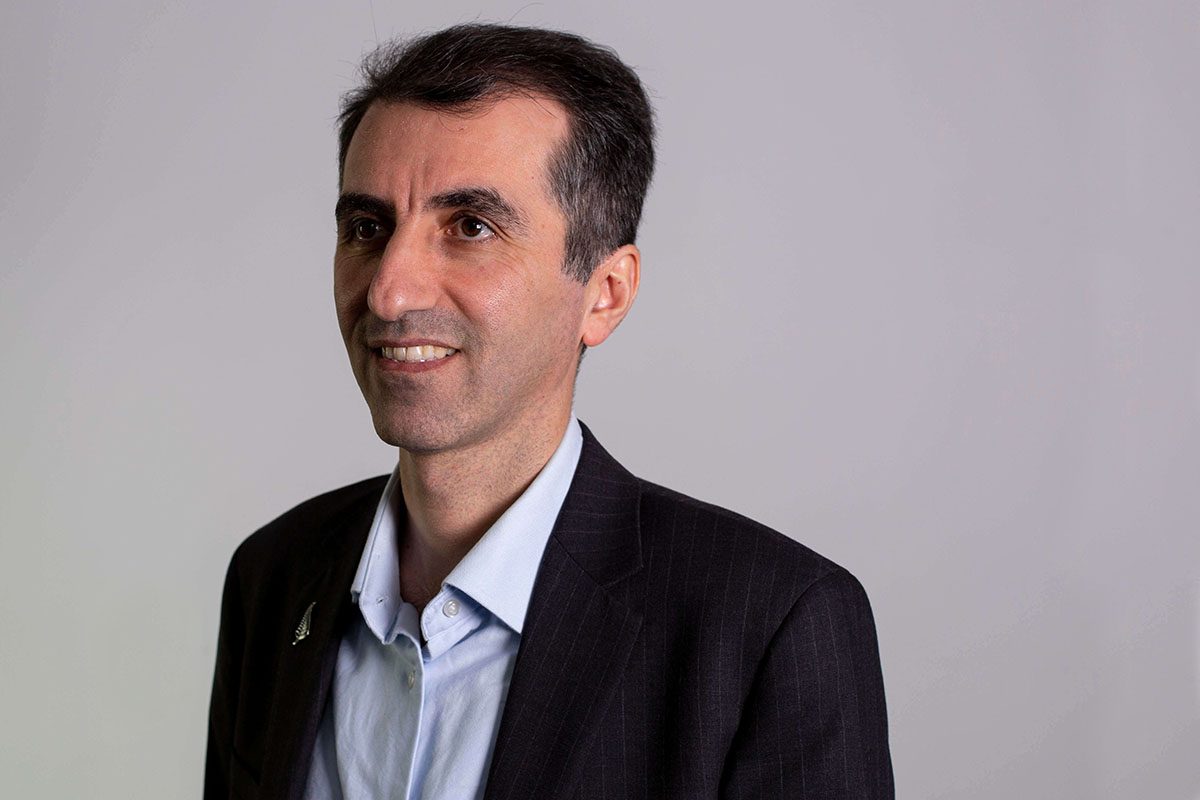