In December last year, our qualification, training and certification services underwent an external audit by expert assessors from the International Institute of Welding (IIW).

Attended by IIW’s Mr Henk Bodt from Netherlands and Mr Shoichi Nomura of Japan, these auditors assessed our training facilities. They also visited our member D&H Steel Construction, who were the first New Zealand company certified to IIW MCS ISO 3834.2 and SFC.

The outcome of the audit confirmed that our services deliver the highest standard of training and certification to our NZ metals industry.

Here, researchers, industry practitioners and educators, students and young professionals from over 50 countries worldwide come together to form a collaborative working platform.

IIW is also responsible for maintaining a world class qualification and certification scheme for technical personnel and companies to IIW MCS ISO 3834. A system that’s administrated via Authorised Nominated Bodies (ANBs) in member countries – of which HERA became New Zealand’s in December 2008 when we became part of the IIW training scheme.

At HERA, we believe this is an outstanding qualification system for us to align to, due to its linkage with the quality management standard AS/NZS ISO 3834 Quality Requirements for Welding and supporting standard ISO  14731: Welding Co-ordination Tasks and Responsibilities.

Under IIW, we’re able to provide education and training for those who have responsibility for the supervision and inspection of welded fabrication, as well as the qualification of welding procedures and welders. This means our members are able to have staff on the ground that are not only knowledgeable, but also have the ability to ensure welding and fabrication operations are cost-effective within their workplace and adhere to standards such as ISO 3834.

IIW MCS ISO 3834 is an integral part of the Steel Fabrication Certification Scheme (SFC), where fabricators certified to the SFC Construction Category CC3 and CC4 are required to achieve ISO 3834.2 certification.

Compliance with AS/NZS ISO 3834 is also essential under AS/NZS 5131 Structural steelwork – Fabrication and erection, which has been sited on the NZ Building Code Appendix B1.

To facilitate this for our members, HERA Certifications Ltd was formed to be an independent IIW Authorised Nominated Body for company certification under the IIW Manufacturer Certification Scheme (MCS) – a world class scheme that ensures compliance of fabricators to this important standard.

Where to from here?

We’re also committed to collaborating with COMPETENZ to develop a NZQF Level 5 welding fabrication related qualification. This will be especially focused around the development of the SFC scheme, AS/NZS 5131 and AS 4458 – which all call for clear career path options for fabrication staff.  This is because the standards require fabricators to employ competent people that are capable of taking responsibility of their welding and fabrication operations, application of protective coatings, site erection, bolting and inspection tasks.

Take advantage of our training and certification services today!

We’re pleased to advise that since this article was released, authorisation of HERA ANB and HERA Certificatins Ltd HERA ANBCC has been approved at the IIW IAB Group B meeting on 16 January in France.

If you’re looking to upskill your welding fabricator team to align to SFC or the latest standards, our next scheduled Welding Supervisor/Inspector courses will take place in Auckland and Christchurch in March 2019.

Spaces are fast running out, so make sure to secure your place as soon as you can!

We’d also be interested to hear from anyone keen to join our industry working group which will be focused on developing the requirements for the NZQF Level 5 welding fabrication.

We’d also like to connect with those who are yet to join the SFC Scheme or IIW MCS ISO 3834. We believe it’s a huge competitive advantage for local fabricators in the procurement process as it provides confidence in our quality standards and assurance.

So what are you waiting for?! Contact our General Manager Welding Centre Michail Karpenko and find out more about the above opportunities today! 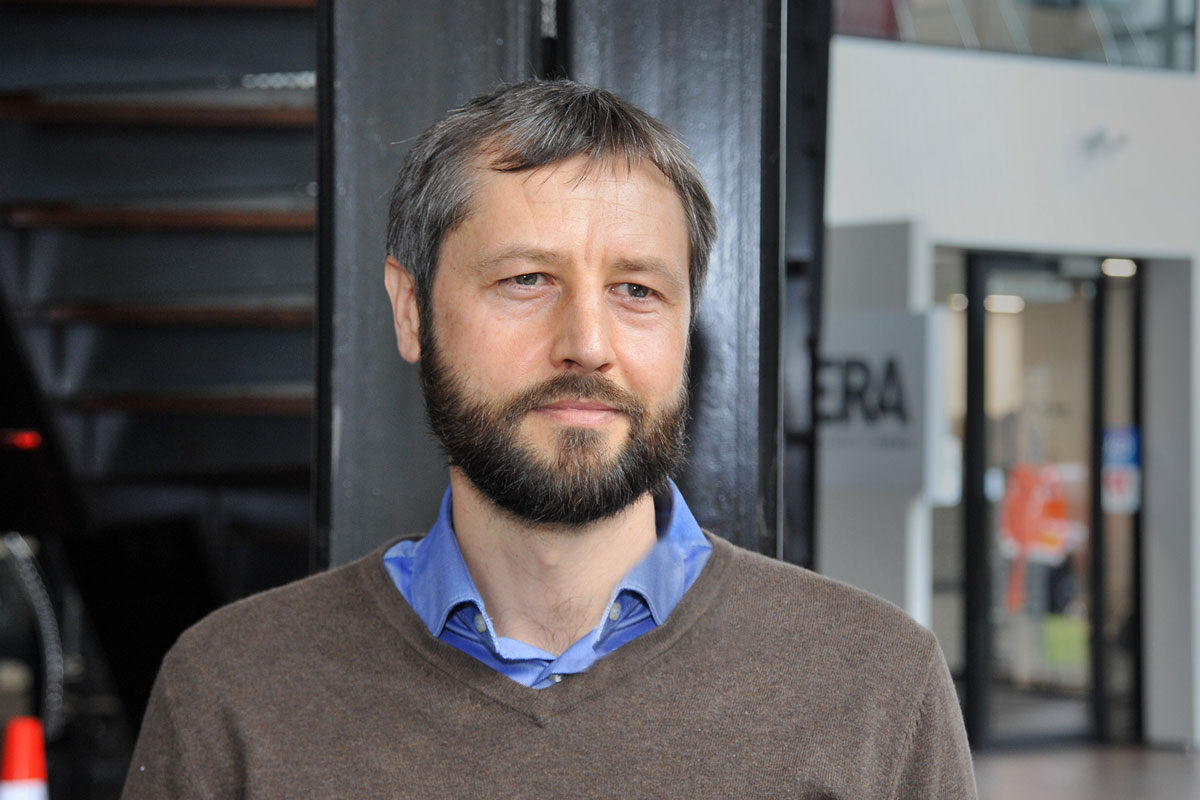