Innovation and risk clearly won us the America’s Cup

If you’re like a few other million ‘bleary eyed’ Kiwi’s – you’re still in the throes of recovering from a series of early mornings spent clambering to the TV screen to watch the America’s Cup.

There’s nothing that swells the pride more than this 35th regatta. Emirates Team New Zealand finally earned redemption, and it was blissful.

At the dawning of Tuesday, loyal fans were a cautious bunch unwilling to admit the win was in our grasp – after all, we’d been here before.  If our 2013 campaign had taught us anything, it was being one race away isn’t a guarantee for a win. Unless you have the faster boat.

Thankfully, this was a take away not lost on New Zealand.  As a streamlined tech driven catamaran oozing Kiwi ingenuity made its debut in Bermuda.

In hindsight, we know that this risky, never before seen set up was all worth it in the end.  But prior to this – a lot of people were thinking us New Zealanders had gone stir crazy.  A bike on a boat?  What?

It’s certainly food for thought that many of our members need to mull over when it comes to their own R&D journey (or lack thereof).

Our innovation journey in the America’s Cup

Running for over 150 years – it’s no surprises that the America’s Cup is a prestigious highly contested prize where second best simply isn’t an option.

When New Zealand first entered the scene in 1987, no one imagined we could win.  Funding was our challenge – and still is.

Yet despite the odds, we showed up with KZ7. A vessel unlike its traditional wood or aluminium counterparts.  It was a 12 metre fibre glass boat that went on to win 37 of 38 challenge rounds. Proving that doing things like everyone else isn’t always the best recipe.

Not ones to rest on the innovation front, 1992 saw NZL20 hit the scene. A short, wide, light design that sported a double strut keel and no rudder – something never seen before.  Dubbed the ‘skiff on steroids’ it ruffled feathers – with the Italians mounting a campaign against us and the unfamiliar design elements we brought to the table.

Undeterred, 1995 would be our year.  The stars aligned with an accurately designed yacht, a Russell Coutt sailing team and a campaign kept on course by Peter Blake. It went down in Kiwi history as the year that we won the world’s oldest trophy off America.  An action that was repeated again in 2000.  Those who had dared to buck the norm were now celebrated for pouring billions of dollars into New Zealand’s economy.  Supporting the growth of our boat building and service industry along the way.

Unfortunately, the moment innovation halted – so too did the wins.

The disintegration of our tight knit team in 2003 and continued use of mono-hulls in 2007 brought poor results.  It was clear a change was needed.

At HERA, we believe it’s important our members take heed of Team New Zealand’s journey during this time. Because, some could say our industry is at a similar cross roads.  If we continue to do ‘business as usual’ we in turn become complacent, shy from collaboration and worst still – stop evolving.  In a nut shell,  we’ll no longer be relevant.

Being a tiny nation miles away from everyone else and the multitude of resources available has been our saving grace.  We New Zealanders have developed a number 8 wire mentality that now is innately woven into the fabric of who we are –  complimented by sound business practices and professionalism.  If we aren’t thinking outside of the box – we aren’t thinking.

So when Emirates Team New Zealand showed up with bikes on board and a control system run on technology not ropes – we didn’t bat an eye.  Skipper Glen Ashby solidified this sentiment post win. “We knew with this format we had to be extremely innovative and aggressive with our design philosophy.  We took some big risks, but we had to risk big to ultimately win the America’s Cup.”

So why is it, when it comes to taking the same approach in R&D for businesses we bulk at the idea?

Yes, we may have less resources.  Yes we are certainly time poor.  But no, that doesn’t mean we do nothing at all.  Let’s take a leaf out of Team New Zealand’s book and not dwell on the lack of things we have.  Instead, lets employ a different way of thinking that allows us to solve the problem proactively with the hand we’ve been dealt.

At HERA, we strive to be your catalyst for innovation.  That’s why we’re committed to helping our members change their business models to adapt to today’s environment.  Our strategy planning has identified the need for change – so while our intent is not to trivialise the very real risks, financial costs and time it takes to carry out R&D, we do want to help you think of the bigger picture. R&D doesn’t have to be a global plan to take over the world. Why not start local and identify a niche problem to solve?

Our road map process can help by assessing your capacity to develop on the go and understand how this technology could be scaled up and your intellectual property protected.  With access to universities, research partners and like-minded businesses both nationally and abroad we also have the ability to connect you to collaborative platforms that inform the innovation process to reach commercialisation faster.

Many businesses fail to invest in the continued improvement of their offerings. Will you be one of them?

For a better tomorrow, we urge you to assess your business model today and understand how disruptive innovation can become a part of it. 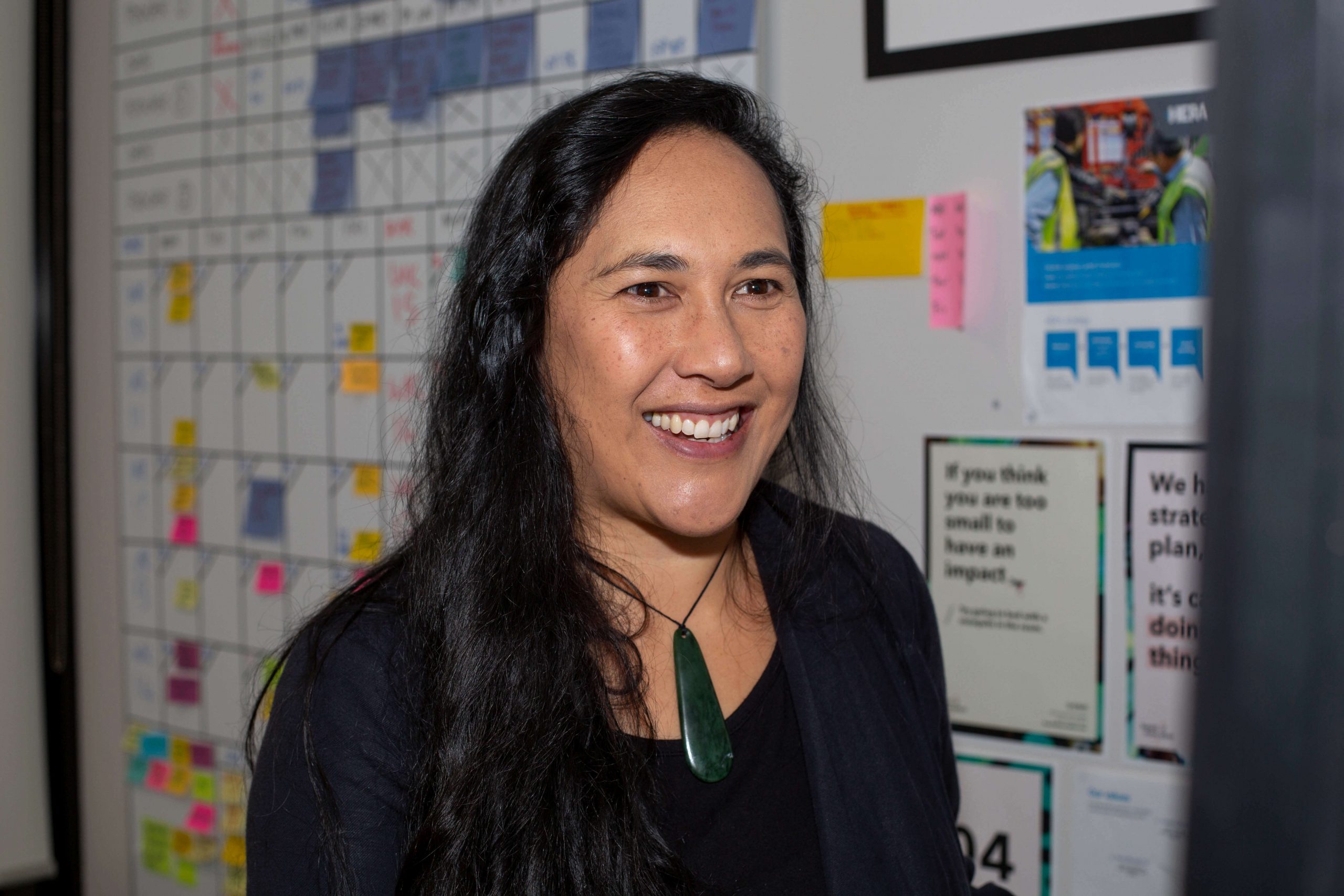