It’s amazing what you get to learn about someone when you take the time to sit down and really chat. My latest catch up with our Senior Structural Engineer Jing Cao was no different!

Growing up in Shanghai China – I think Jing was destined to be an engineer. Although as a youngster he was an avid reader (and amateur basketball player inspired by the NBA in the 90’s!) – his true passion was always solving problems.

This may be something that many of our members can relate to!

According to Jing, in China’s schooling system you must learn everything – but it was the logical and ‘less emotional’ aspects of physics that really drew his attention.

“There’s something about the mechanics of it all and being able to see with your own eyes the challenge in front of you that I really fell in love with.”

I also don’t doubt that Jing’s great grandfather being a famous master builder in his time probably had a big influence into his career path too! That, and strong role models in his parents who always encouraged him to follow his passions.

You see, Jing’s parents grew up in a period when China wasn’t open and was in the throes of the Cultural Revolution. In a time of displacement, his parents had to work extremely hard to gain social respect. There was also little support for education, which meant they weren’t able to seek higher education until they turned 30 – something that his mother pursued with tenacity by studying for her English degree.

“My parents probably didn’t even realise how much of a role model they were to me. For instance, seeing my mother learn English gave me the confidence to think ‘if she can do it, so can I’.”

The formative years of study

As a child, Jing went to a boarding school. It was regarded as one of the best schools with high competition to be selected to attend. So, its easy to see he had a very firm educational start!

From here, he headed to Tongji University – a school whose history can be traced back to 1907 with roots to Germany. It has a very strong reputation for civil engineering which sent Jing along his trajectory of becoming a Structural Engineer. “Learning about this field gave me a sense of achievement, and gave me a forum to excel. It’s certainly what led to me heading to England on scholarship, to gain my PhD in Civil Engineering at Southampton University. Here, I was focused on shear capacity of pile caps and nonlinear numerical modelling for RC structures.”

Jing eventually found himself in Australia with his wife – and before long they headed to NZ, where he landed a role at HERA. “Working at HERA has been great for me, as it has allowed me to work on the things that are outside of the ‘traditional’ sphere and to help others push boundaries, interpret data and develop standards.”

“I’ve also grown a lot in my knowledge whilst I’ve been a part of this team. Expanding out my competencies to now include composite structures, structural reliability analysis and product development.”

Since Jing has been with us at HERA he’s played an integral part in getting many of our structural R&D and consultancy projects across the line. Recently he took responsibility for a project co-funded by BRANZ and NASH to conduct a comprehensive study on the construction feasibility of light steel framed multi-storey residential buildings to solve the housing crisis in Auckland.

“To deliver this project well, I really had to step up and work in a different style. For me, ensuring all project partners were on the same page was my biggest challenge. The consultants and subcontractors were profit driven and wanted to build quickly, whereas the universities were more academic, technology driven and fastidiously focused on building accurately. Striking a balance was key.”

Jing has also had a lot to do with conquering concrete shrinkage which is bit of a black box for structural engineers. He achieved this by designing software to help predict, check and validate behaviour by creating a convenient and user friendly platform. He’s also worked with clients to launch their own products such as the ComFlor SR project. And, is currently part of a team effort to provide R&D to develop out composite steel in New Zealand.

Jing says there is nothing much that keeps him up at night and he’s optimistic for the future. He firmly believes that no matter what happens, there will always be a need for engineers in the world… where artificial intelligence, augmented reality and the like won’t replace him but instead,  help to streamline work processes.

For him, so long as his family is healthy and well, he is happy. This sure is testament to some of the fundamental values that HERA lives by – particularly in terms of work-life-balance where we are committed to total wellbeing and safety.

“For me, my career has always been very important. I am really driven to continually learn, contribute to society and make a difference.”

“As I look forward, I’m excited to see what the new innovations and technologies will mean for society and the work I do. So far they’ve made life easier and more convenient, and it’s this thirst to continually improve that will keep our industry moving forward. It’s just part of our culture.” 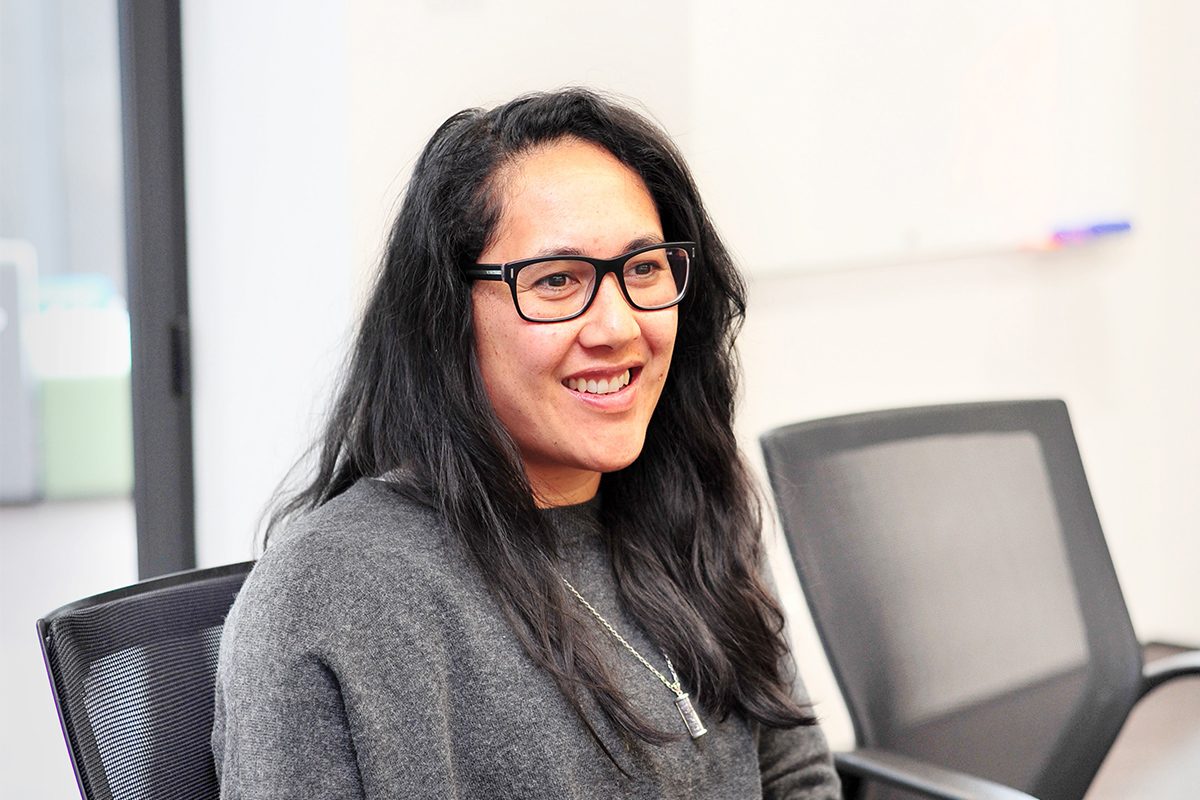