During the NZ Geothermal Workshop in Taupo, the attendees had the opportunity to tour the nearby Wairakei geothermal plant and the newly constructed Te Mihi plant both operated by Contact Energy who had organised this tour.

A group of about 30 participated in this tour including AGGAT team members from HERA and the University of Auckland. The tour provided an overview on the contrast between the old site (Wairakei Geothermal Power Station) and the improved new design (Te Mihi Power Station 2014) where the latter occupied much less land area and also had better process monitoring and control capabilities.

The electricity generated at Wairakei Geothermal Power Station is based on steam extracted from the geothermal fluid produced in this steam field. Since 1950’s, 200 wells have been drilled of which about 60 wells are now under production. Many of these steam wells have been in production since the power station was commissioned in 1958 generating renewable steam and sustainable energy.

Around 1,400 tonnes per hour of steam is produced in the field and transmitted to the power station through insulated pipelines varying in diameter from 300 to 1200mm. Steam travels at about 200 km/h in the pipelines.

Cyclone separators are used to separate the hot fluid (230-260°C) into dry steam and water at the head of deep wells (2000 m) where the zones of hot fluid are reached. Hot water is either collected or piped to secondary separator at a Flash plant, where additional dry steam is produced at lower pressure, or reduced to atmospheric pressure in well head silencers.

The residual water is either piped to the Binary Power Plant at the power station, to reinjection wells or discharged to open drains. Part of the hot water was used by the plant and some to the production of New Zealand fresh water prawns in Huka Prawn Park, Taupo, New Zealand.

The Ti Mihi plant uses a steam turbine for expansion. Direct condensation approach is employed in condensers where water comes in direct contact with the steam. The plant operates very close to atmospheric pressure. Large condensers are used to meet the requirements of the condensing process.

The surfaces of the turbine blades are specially treated by Hitachi in Japan to meet the chemical nature of steam from this steam field. Scaling has been reduced and the turbines are operating within expected design outputs with regularly planned maintenance schedules. Safety plans are undertaken by running special programmes to educate staff. 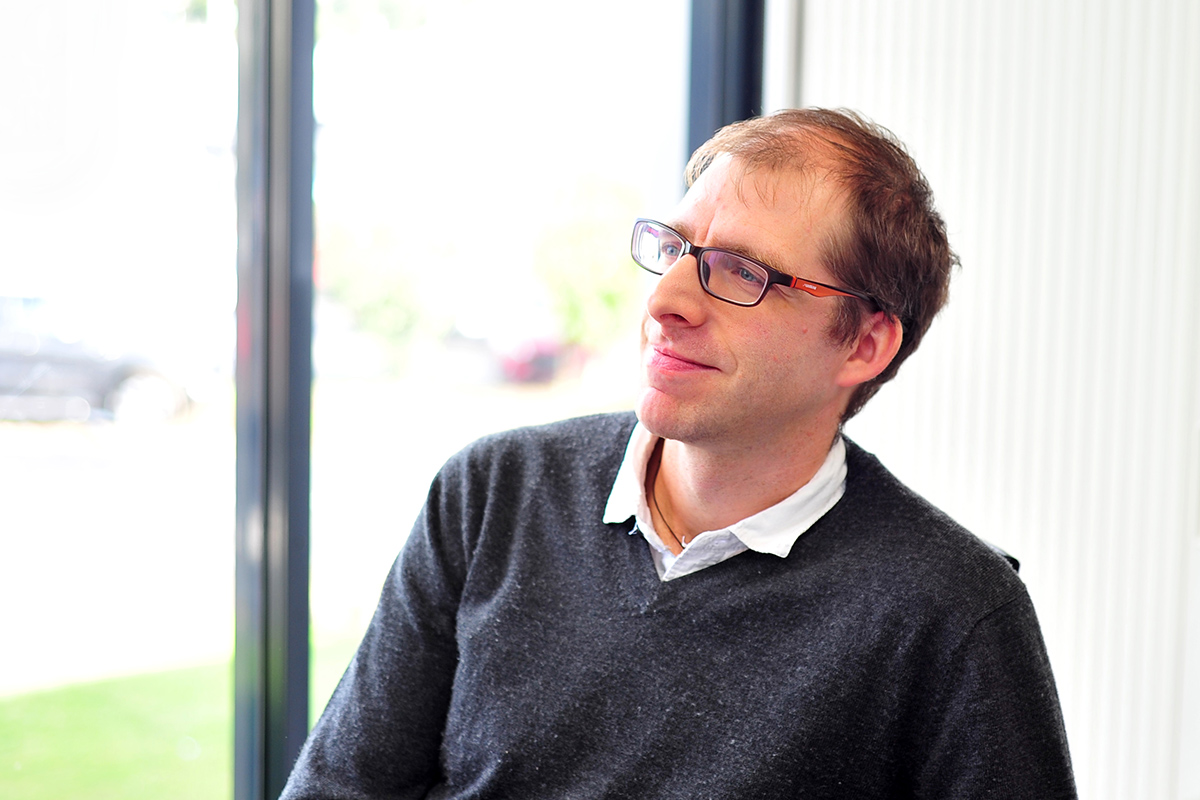